The LUTs are built with high quality control and have been thoroughly stress tested, so the conversion is free of artifacts, banding or color artifacts.

The color is transformed from Canon DSLRs Faithful profile to a variety of ARRI Alexa color space, resulting in a natural color reproduction, where each color is true to life, ensuring a great looking scene.

The core of all colorspace transforms. Providing the most room for color grading.

This LUTs works with every editing software, as well with photoshop and lightroom. Additional LUT formats may be available upon request. 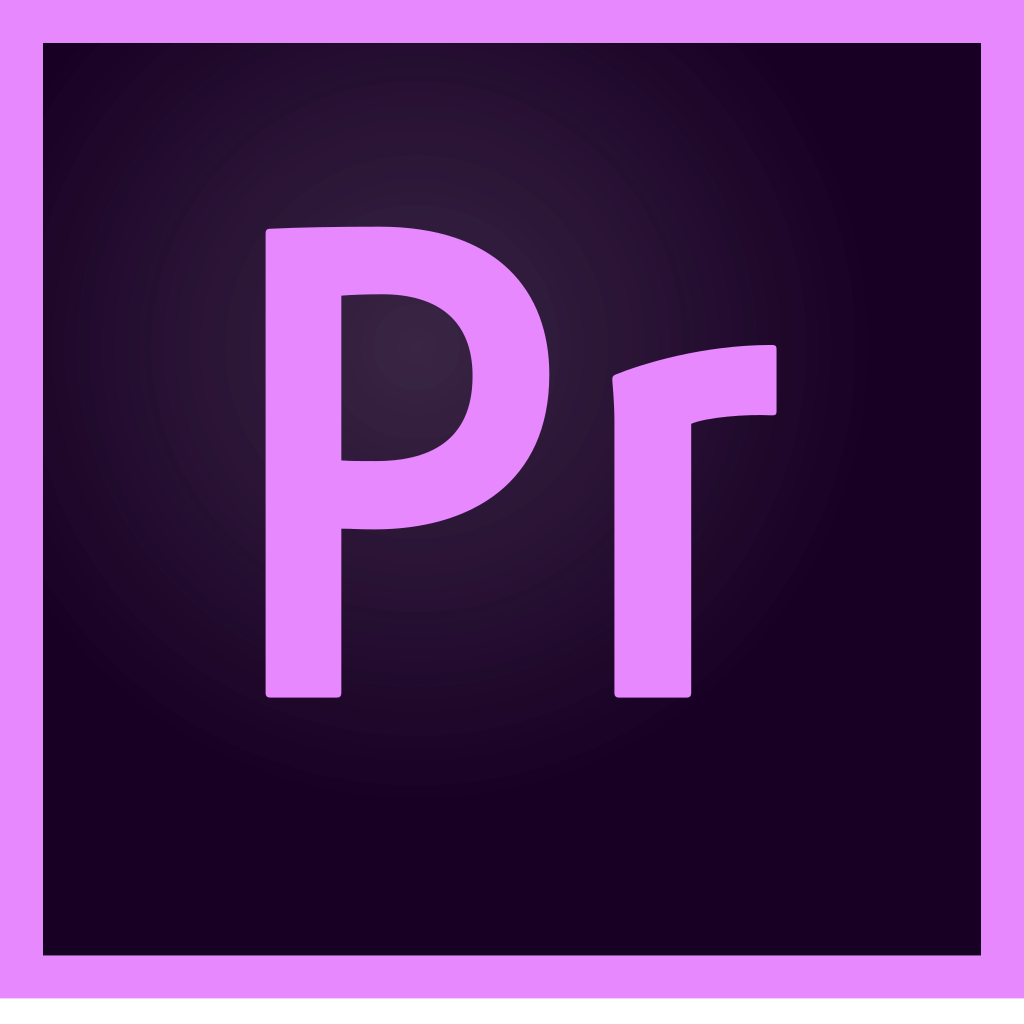 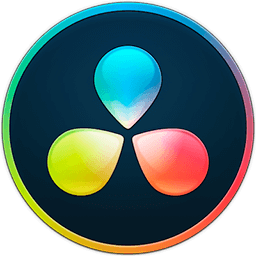 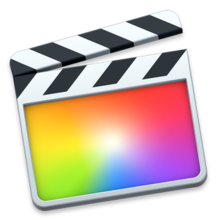 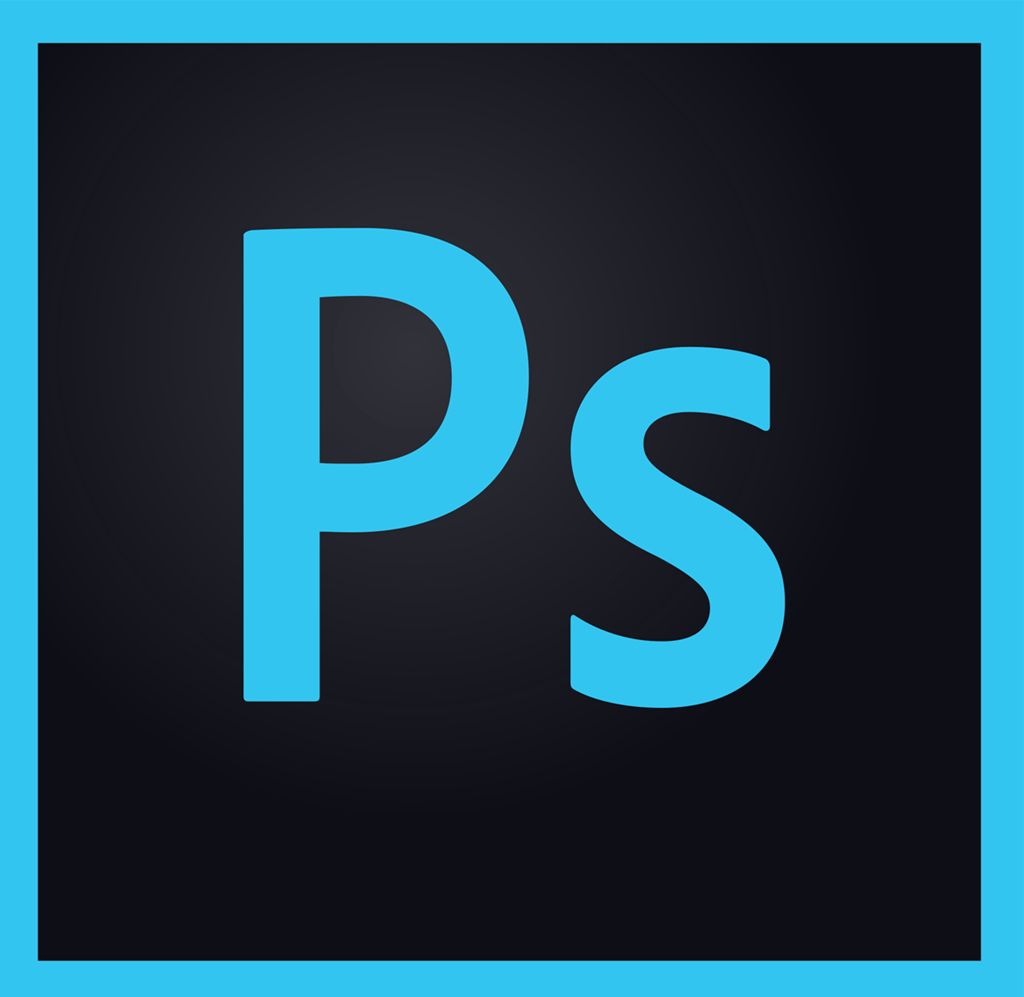 As well as the “CineAlexa” LUT which emulates ARRI’s Rec709 LUT, there are other great LUTs included.

CineLogC The core of all the other colorspace transforms. It must be followed by a LogC-intended LUT.

CineQuick The ARRI Alexa Look with a quick grade.

CineFilm Designed to Emulate the color of film from an ARRI Scanner.